Katadreuffe-Prize
In 2012, Professor Ivo Giesen was named Utrecht University lecturer of the year. He returned the prize money he won to the students. On his initiative, the Katadreuffe-prize (named after the main character Jacob Willem Katadreuffe from the novel character by Ferdinand Bordewijk from 1938) is awarded each year to the most remarkable law student of the past academic year. Who is that, the most remarkable law student? He or she is someone with character, as evidenced for example by special study achievements, a valuable, sustainable contribution to for example University, Faculty, Department, society, city, sport, or culture, but always insofar as that contribution is directly or indirectly related to the study at the Department of Law at Utrecht University.

The prize consists of a sum of € 500,- as well as a copy of Bordewijk's novel Character, signed by Professor Giesen.

Procedure
The jury held interviews with all the nominated students. On the basis of these interviews, three nominations for the Katadreuffe-prize 2020 will be finally determined by the jury.

It is possible, as a student and teacher, to nominate a student via: https://forms.gle/or1bvALgxgXG3Ax

From 15th April until 15th May it is possible to nominate a student. The jury will then deliberate. The winner will be announced during the opening of the academic year in September. 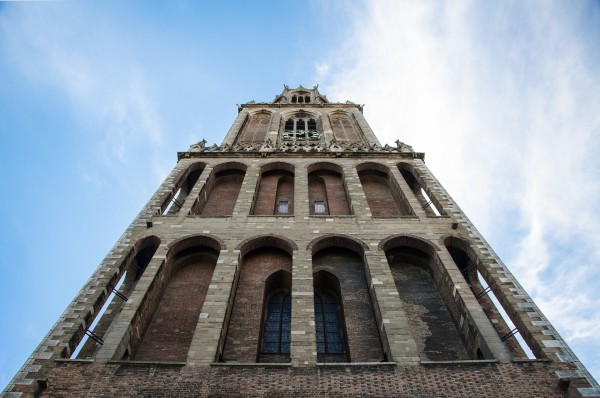